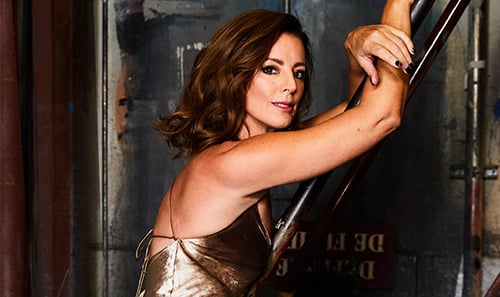 Multi-platinum singer-songwriter Sarah McLachlan performs with the Buffalo Philharmonic Orchestra.
Canadian-born, this Grammy and Juno Award winning artist has sold over 40 million albums throughout her career and was recently inducted into the Canadian Music Hall of Fame. McLachlan’s multi-platinum album Surfacingwas released in 1997 and became her best-selling album to-date, reaching eight-times platinum in the US.  The album won a Grammy for Best Pop Vocal Performance for “Building a Mystery” and another for Best Pop Instrumental Performance for “Last Dance.” She won another Grammy in 1999 for “I Will Remember You.”